Every Two Minutes, Men in Brazil Are Having Cosmetic Surgery What comes to mind when you hear “Brazil?” Beautiful beaches, stunning vistas, flashy festivals? For many, the answer is cosmetic surgery. Brazil consistently ranks as one of the countries having the most cosmetic surgery performed, alongside South Korea and the US.

But it isn’t just the famous Brazilian butt lift being performed—according to a recent article on Yahoo!, plastic surgery for men is gaining popularity in Brazil at a rapid pace. In fact, experts estimate that one man is having surgery every two minutes!

Just How Popular is Male Cosmetic Surgery in Brazil?

A study performed by the Brazilian Society of Plastic Surgery shows that cosmetic surgery for men quadrupled from 2009 to 2014, which about 276,000 operations performed annually. The top performed procedures include male breast reduction, liposuction, and eyelid lifting procedures—surgeries which are also very popular among men in the United States.

The average Brazilian male cosmetic surgery patient is between the ages of 20 and 50, though many adolescents are also having breast reduction (80% of gynecomastia surgeries performed!). On the over-50 side, Brazilian men who are still working often seek facial rejuvenation.

Why Are More Men Having Cosmetic Surgery?

Though they may feel worlds apart, Brazil and the United States have a few things in common; namely that the stigma attached to plastic surgery, and male plastic surgery specifically, is steadily disappearing to the point of it being a non-issue. In both countries, more and more practices are offering cosmetic services specifically tailored to concerns men have with their bodies or the way they are aging.

Additionally, professionals are prolonging retirement and working into their “senior years” in both Brazil and the US. Despite a growing number of older professionals, youth is still prized in both countries. Looking well-rested, sharp, and distinguished is a great complement to an impressive resumé, which many men are taking note of. That’s why in addition to body contouring procedures, non-surgical anti-aging treatments like BOTOX® are rapidly gaining popularity.

If you want to learn more about male cosmetic surgery in Brazil, read the full article here.

If you’re in the Seattle area and considering a procedure or treatment, give us a call! Dr. Sobel would love to sit down with you for a personalized consultation. You’ll be able to honestly discuss your concerns, learn about the most effective procedure options for men, and hear how they can be tailored to you for optimal results.

Do I Have a Deviated Septum? 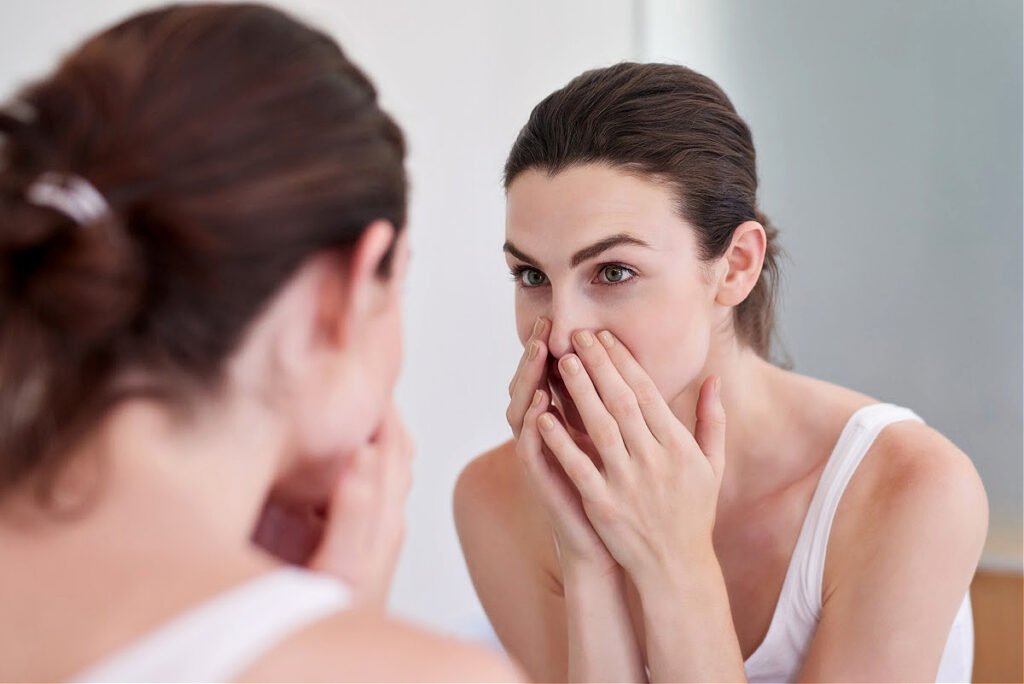 Do I Have a Deviated Septum?
See All 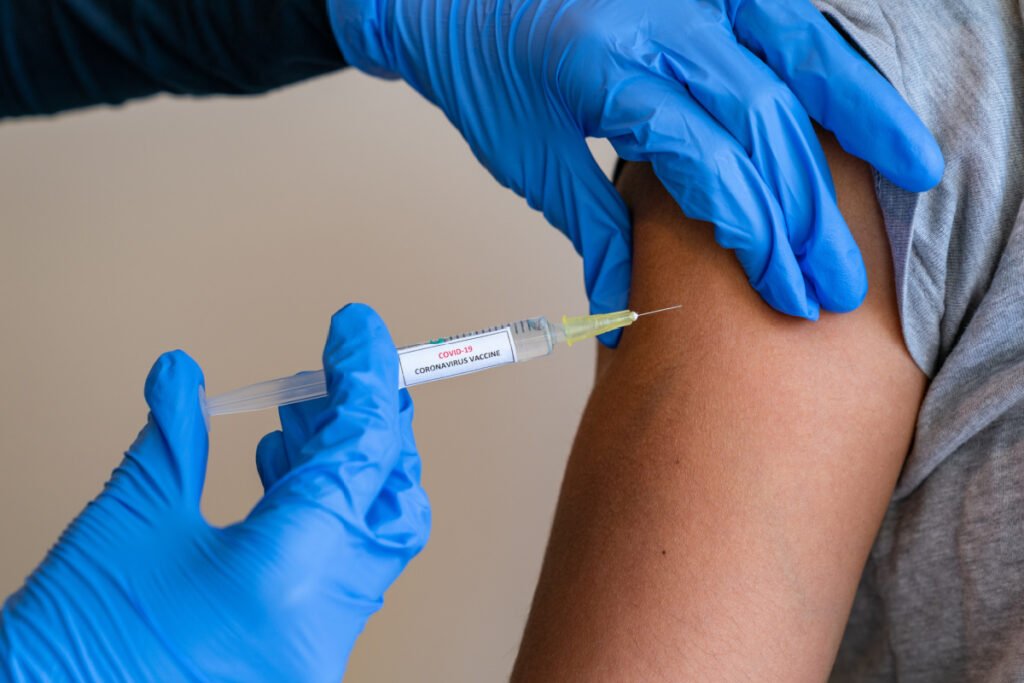