Home : Blog : Cosmetic Surgery : This Not-So-Cool Side Effect of CoolSculpting Isn’t as Rare as We Thought 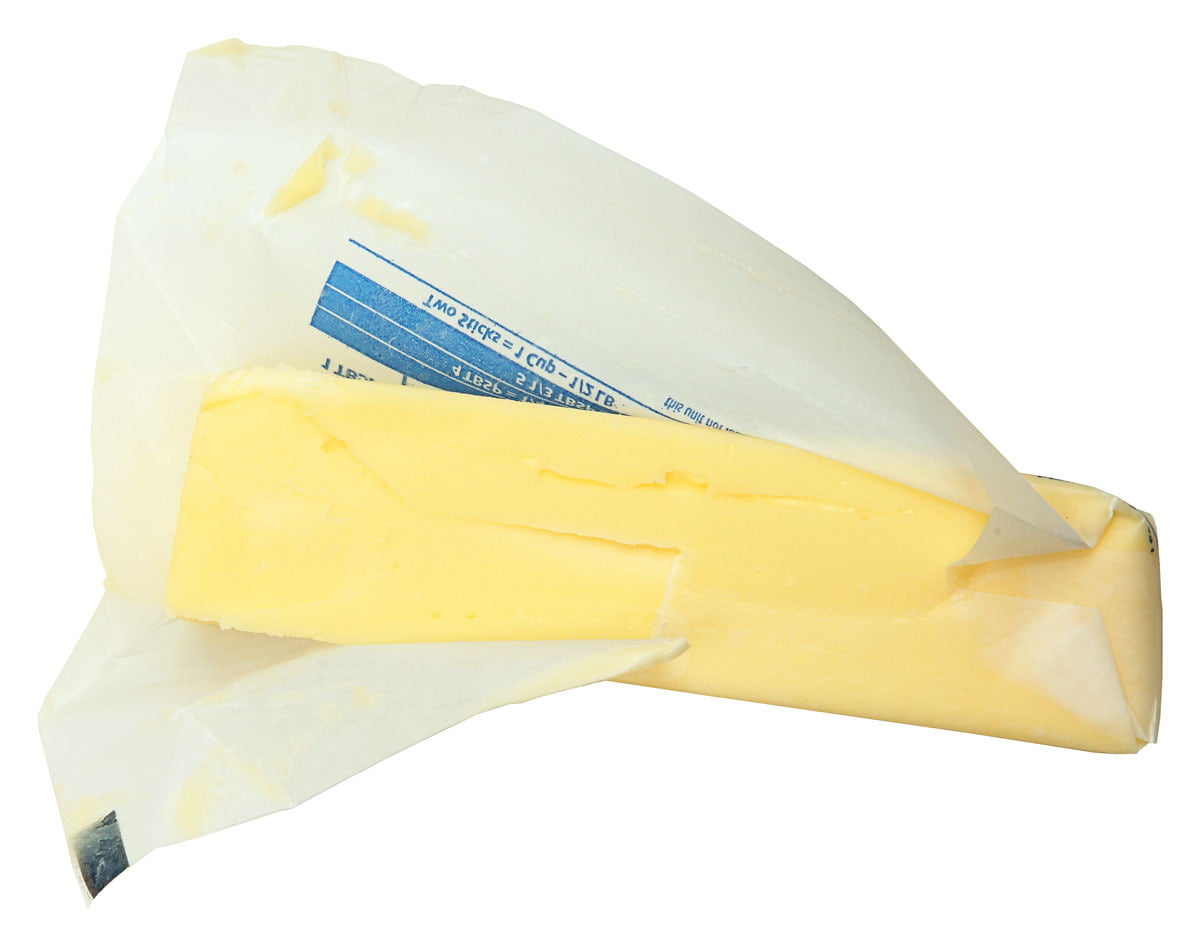 When CoolSculpting hit the market in 2010, it sounded almost too good to be true: freeze away stubborn fat bulges without surgery or downtime and all you have to do is sit there for an hour? Yet here we are eight years later, and CoolSculpting seems to be soaring in popularity among patients and cosmetic practices alike.

For the most part, CoolSculpting has a good safety record. The majority of patients experience mild side effects such as redness, tingling, and numbness, which go away after a few days. However, one more serious CoolSculpting side effect appears to be more common than we originally thought. I am talking about a complication called “paradoxical adipose hyperplasia (PAH)” or, in layman’s terms, the “stick of butter” effect.

What is paradoxical adipose hyperplasia and why does it sometimes happen after CoolSculpting?

The technology behind CoolSculpting, cryolipolysis, is designed to chill tissue to the point where fat cells crystalize, disintegrate, and leave the body as waste, helping a treated area marginally slim down. Usually, this is exactly what happens. In a small number of cases, however, the fat in the treated area expands and hardens into an unnaturally shaped lump in response to the extreme cold.

This is called paradoxical (abnormal) adipose (fat) hyperplasia (unusual increase in a structure), or PAH for short. Instead of gradually shrinking, the bulge after CoolSculpting actually gets bigger and usually becomes firmer than surrounding tissues, sometimes having a “stick of butter” appearance that resembles the shape of the CoolSculpting applicator. 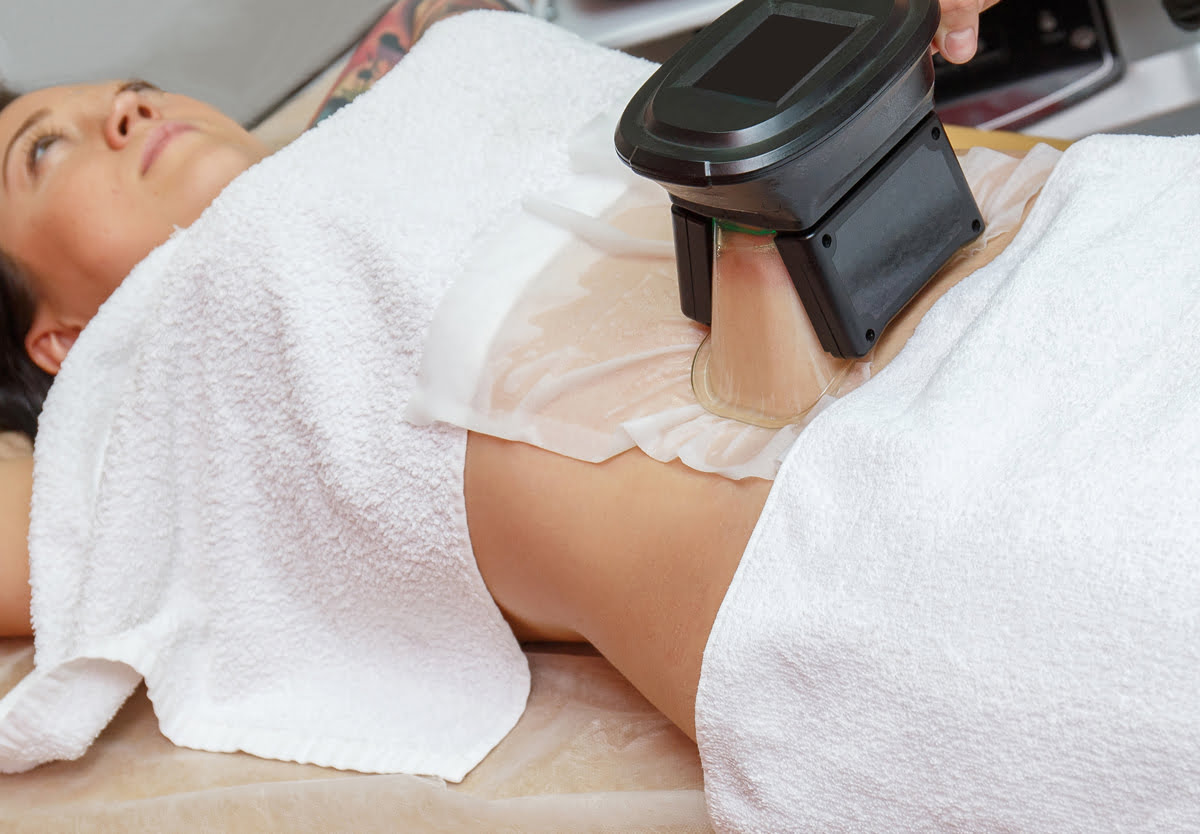 Is PAH after cryolipolysis happening more than we think?

We don’t exactly know why PAH happens to certain patients, and recent studies suggest that PAH occurs far more often (1 out of 138 treatments) than the manufacturer has previously reported (1 out of 4,000 treatments). While this is still an incidence rate of less than 1%, it concerns me as a physician any time we see a rise in complication rates with a procedure—particularly one with such strong claims of safety and ease. And, with a proliferation of other devices and at-home fat freezing belts on the market, PAH is something we need to pay closer attention to.

Over the years, I have treated a number of patients in the Seattle and Bellevue area who developed PAH after cryolipolysis, and I have been aware of the condition for quite some time. It is one reason why I continue to eschew non-surgical fat reduction technology in favor of tried-and-true liposuction.

Now the good news: PAH can be treated with liposuction

Fortunately, PAH is not life-threatening, and it is fully treatable with liposuction. However, patients who develop the condition have to live with a conspicuous bulge for about six to nine months until the fat softens enough to remove safely. This can be hard on a patient both emotionally and physically, especially considering they sought out fat reduction in the first place to address a bothersome issue that now appears worse.

Moreover, this means the patient ends up having to undergo and pay for two procedures to address unwanted fat that liposuction could have taken care of the first time—with more precise, predictable sculpting than what’s possible with any non-surgical option.

Non-surgical cosmetic treatment options continue to improve, and many are safe, suitable alternatives for patients wishing to make changes without significant downtime. Yet sometimes surgery remains the superior option. I believe this is case with liposuction vs CoolSculpting.

When performed by an experienced, skilled cosmetic surgeon, liposuction can safely, thoroughly, and precisely remove fat to strategically sculpt a beautiful, natural shape to an area. In contrast, fat reduction achieved with non-surgical technologies is only predictable down to a general area and provides minor improvements. For most patients, the more detailed, dramatic results possible with liposuction are well worth taking a few days off and having a couple of very tiny scars that fade in time.

Moreover, liposuction can end up costing less than non-surgical alternatives in the long run. A cosmetic surgeon can determine exactly how much fat to remove to achieve your desired results in one procedure. It’s common for patients to need three or more CoolSculpting treatments to achieve a similar amount of reduction as one liposuction procedure, and you don’t even get the benefit of detailed sculpting.

You have many options to reduce fat and improve your shape, and that’s a good thing. During your consultation, we can talk about the expected results with different procedures and together discuss the pros and cons of each. My priority is to help you make the right decision for your needs and goals. To make an appointment, please call 425-453-9060 or contact us online.

Want to Make Your Breasts Bigger Without Implants? Here’s Why You Should Consider Fat Transfer 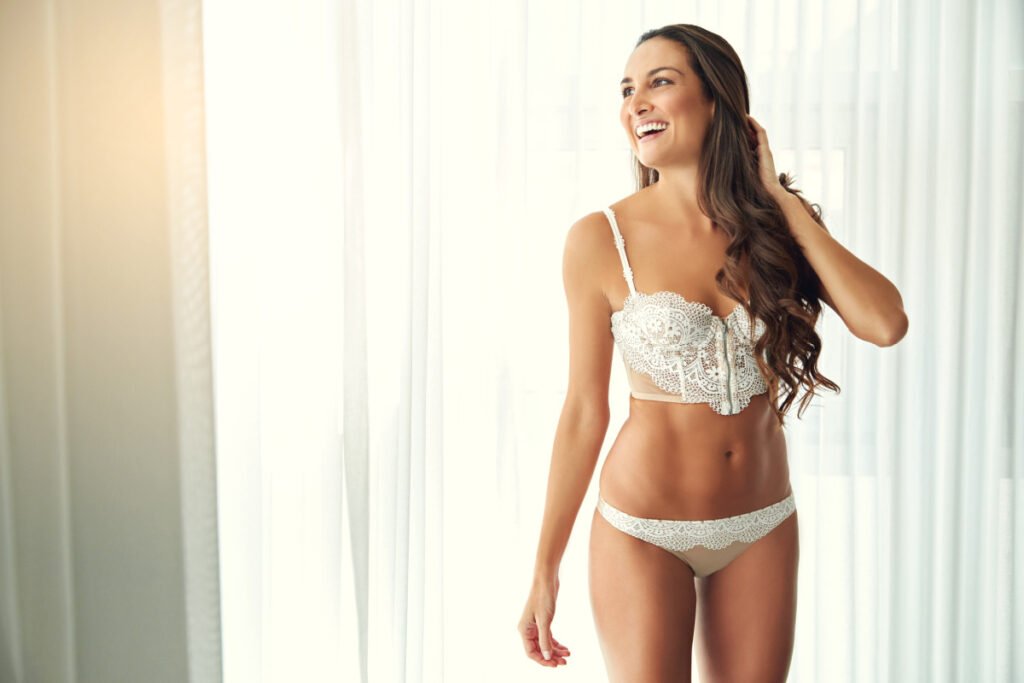 Want to Make Your Breasts Bigger Without Implants? Here’s Why You Should Consider Fat Transfer
See All

Why We Draw on You Before Plastic Surgery

Why We Draw on You Before Plastic Surgery
See All