Can a Facelift Make You Look Younger? 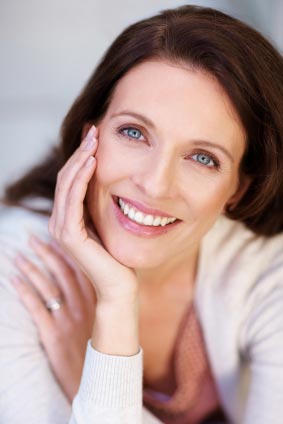 When most people think of getting a facelift, they imagine a complete transformation for a whole new look. The main benefit of the procedure is that it can make you look younger. As you get older, everything starts to sag and have loose skin. This contributes to the old and tired look that most of us have as we approach middle-age. The facelift tightens certain areas of the face like the eyebrows, jawline and chin, giving you a perkier and more alert appearance. This can erase the signs of aging, and unlike Botox, it’s permanent.

A new version of the facelift that is taking the plastic surgery world by storm is the “mini-facelift,” also known as the “weekend facelift.” This offers a lighter version of the procedure for those who don’t want all the risks associated with major surgery. It can be used to lift key areas, and although a small procedure, it can have major effects on how you look. The “mini-facelift” also has a shorter recovery time than a traditional rhytidectomy. Since the mini-facelift is so light, the changes are more subtle. That’s the beauty of the procedure — it makes noticeable changes that aren’t dramatic.

A facelift can make you look younger, but if you’re not into making major changes, the weekend facelift might be the way to go. Have a consultation with Dr. Sobel at Anderson Sobel Cosmetic Surgery to see if it’s something that is right for you. It can turn back time! Call us today.

Want to Make Your Breasts Bigger Without Implants? Here’s Why You Should Consider Fat Transfer

Want to Make Your Breasts Bigger Without Implants? Here’s Why You Should Consider Fat Transfer
See All

Worried About BIA-ALCL? Here is What You Need to Know About the Condition & Allergan Recall 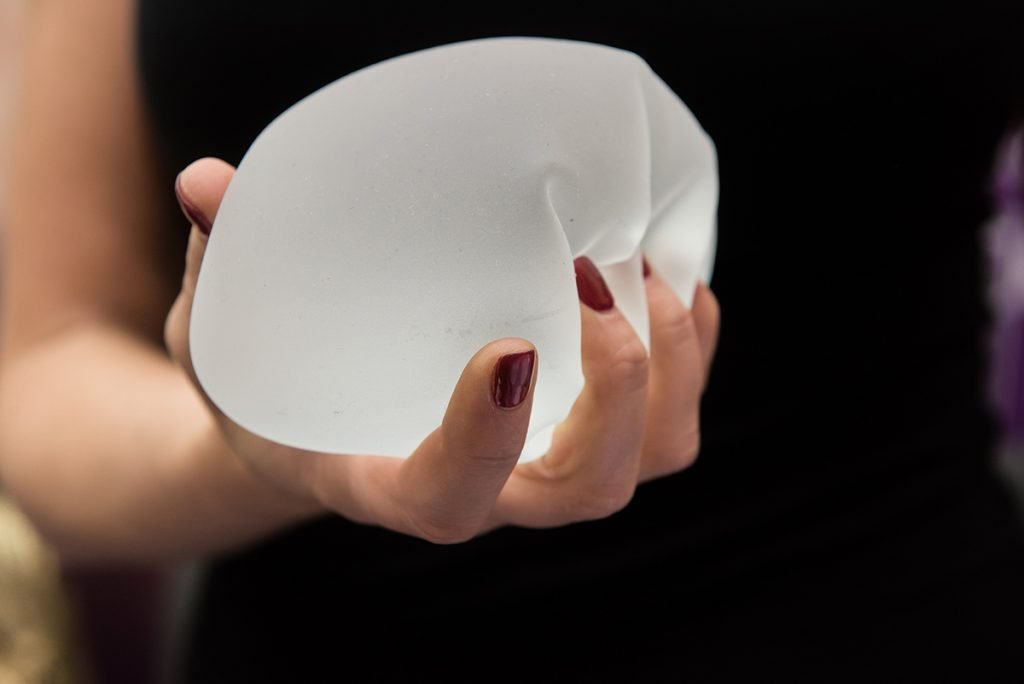 Worried About BIA-ALCL? Here is What You Need to Know About the Condition & Allergan Recall
See All